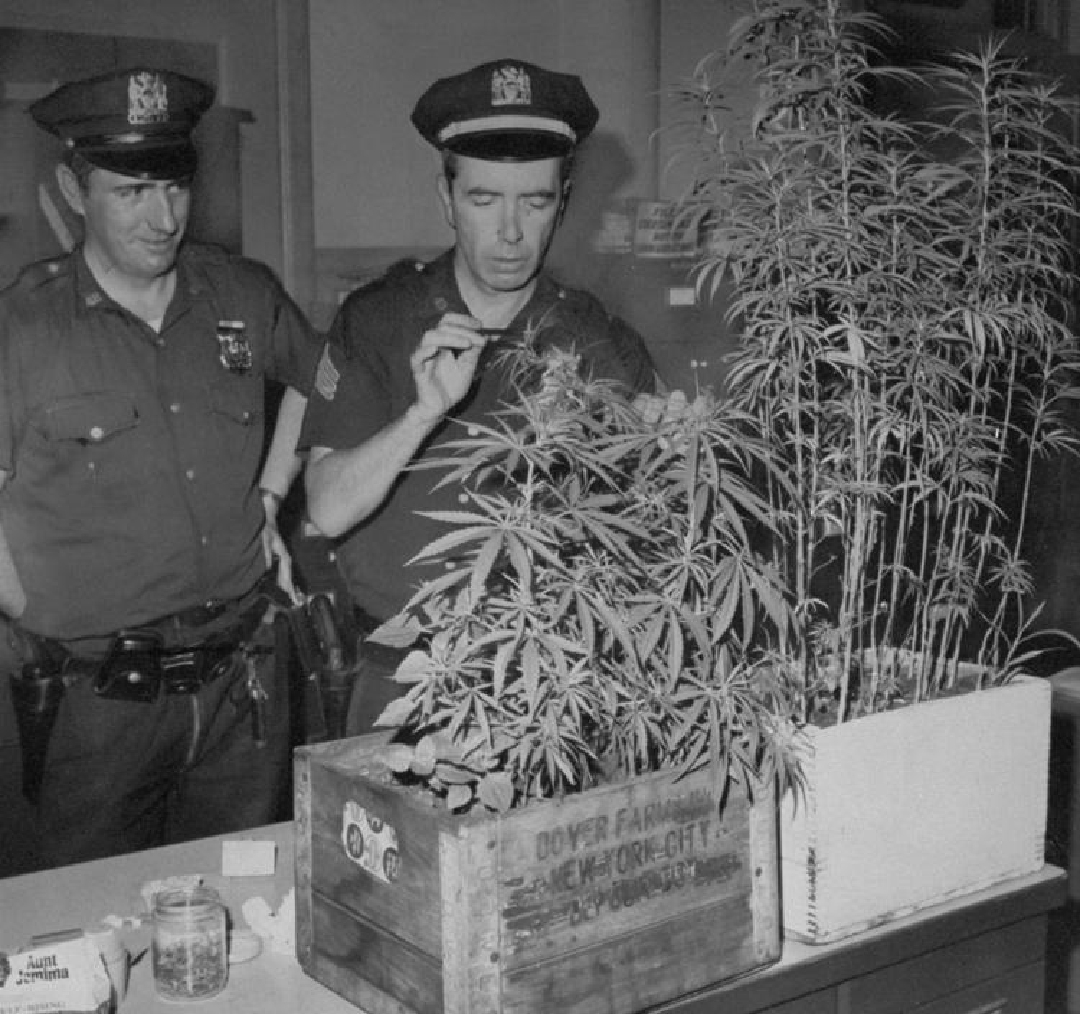 CANNABIS CULTURE – Federal law enforcement agents and their partners made fewer marijuana-related arrests in 2019, but seized a far greater number of plants than they did the year before, according to annual data compiled by US Drug Enforcement Administration.

According to figures published in the DEA’s Domestic Cannabis Eradication/Suppression Statistical Report, the agency and its partners confiscated an estimated four million marijuana plants nationwide in 2019 – up from 2.8 million in 2018.

By contrast, the total number of marijuana-related arrests reported by the DEA fell to 4,718 in 2019 – a decrease of 16 percent from 2018’s totals. It was the second-lowest number of arrests reported by the DEA in the past decade. In 2011, for instance, the DEA seized over 8.7 million marijuana plants and made over 8,500 annual arrests as part of its nationwide Eradication/Suppression activities.

Commenting on the longer-term trends, NORML Deputy Director Paul Armentano said: “Following the enactment of statewide adult-use cannabis legalization laws, both DEA-related marijuana arrests and seizures have fallen dramatically. That said, these totals affirm that targeting unregulated marijuana-related growing operations still remains a DEA priority, even at a time when most Americans have made it clear that they want cannabis policies to head in a very different direction.”

Much of the spike in plant seizures in 2019 was attributable to an increase in activity in California. In 2019, law enforcement eradicated 1,344 outdoor grow sites statewide — up from 889 in 2018, and seized nearly 3.2 million plants, nearly twice the previous year’s total.

In 2018, the same year that California began permitting licensed adult-use sales of cannabis, marijuana plant seizures fell nearly 30 percent from the prior year. In February 2019 however, the Governor announced the deployment of national guard troops to track down on illicit marijuana grow operations, an effort which may have played a role in the uptick in seizures in 2019.

According to the DEA, “The DCE/SP began funding eradication programs in Hawaii and California in 1979. The program rapidly expanded to include programs in 25 states by 1982. By 1985, all 50 states were participating in the DCE/SP. … In 2020, the DEA continued its nation-wide cannabis eradication efforts, providing resources to support the 127 state and local law enforcement agencies that actively participate in the program.”