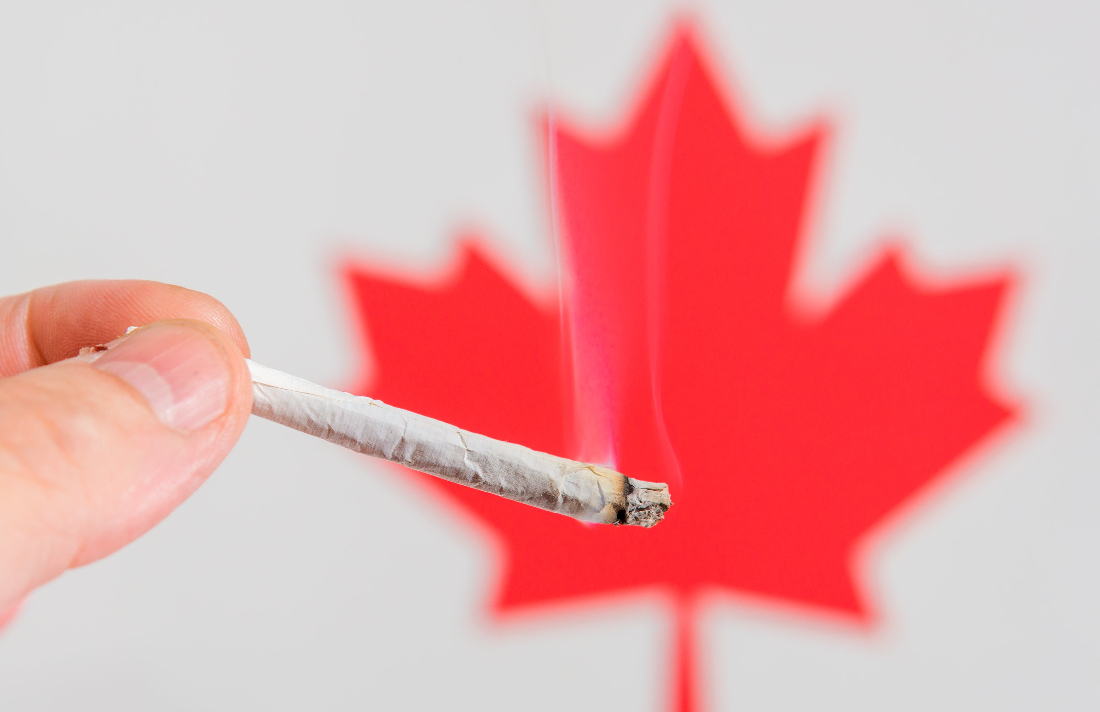 Only 238 applications have been approved for cannabis record suspensions.

When the Liberals introduced no-fee, expedited pardons for simple cannabis possession, the federal government estimated up to 250,000 people could be eligible.

Updated Parole Board of Canada (PBC) numbers show 436 pardon applications have been received as of April 3.

Of those applications, 238 have been approved for cannabis record suspensions.